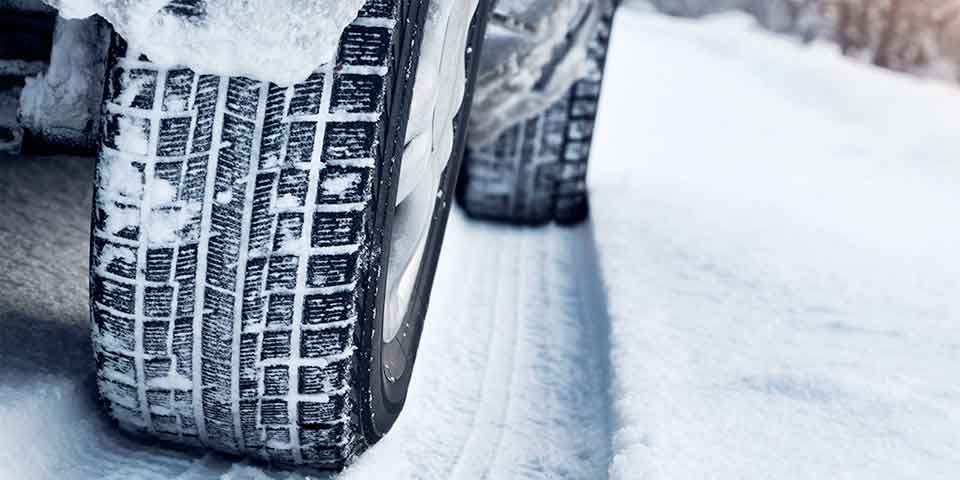 21 Sep Should I buy winter tyres?